Hello Everyone;  Welcome to Digital Patel. Today we are going to talk about KTM DIRT BIKES!

KTM is a reputed name in the world of high-quality bikes. KTM Dirt Bikes are recognized around the world for their powerful features and smart performance. They can amaze their rider through their outstanding specifications and innovative design. The KTM has always tried to improve and cater to the requirements of modern racing through its ever-evolving range of dirt bikes.

KTM Dirt Bikes have made a reputation is themselves. It is a well-known name in the world of motorcycles and dirt bikes. There isn’t a race where you may not find a racer with a dirt bike produced by KTM. Recognized as a manufacturer of high-quality dirt bikes, KTM has always tried to outwit the world of racing through its innovative and powerful range dirt bikes.

KTM has made its mark as a pioneer in the motorcycle industry. The dirt bikes developed by KTM form an excellent example of experience put forward by the engineers at the KTM over the years. With a strong past and a great present, dirt bikes from KTM are keen to take on the future of off-road racing to new limits. 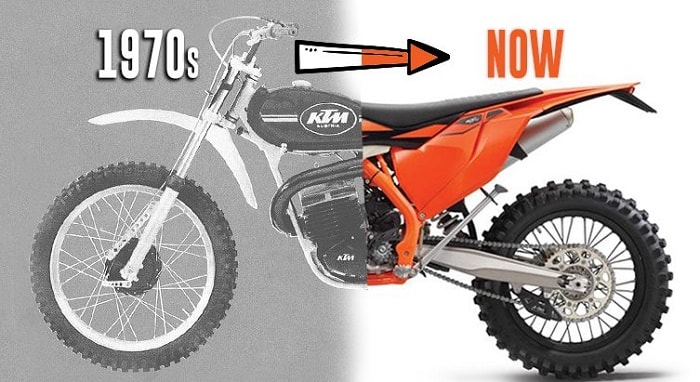 Many of us, who have been amazed by the performance and quality of dirt bikes from KTM, may not know the exact origin of the KTM bikes. KTM stands for Kronreif, Trunkenpolz, Mattighofen, with the two first names being the actual last names of its founders.

Ernst Kronreif and Hans Trunkenpolz founded the company in 1953 with the production of the first KTM motorcycle series R100.

Back in 1934, Hans Trunkenpolz opened a repair shop in Mattighofen, Austria, which went on to expand and become one of the famous and more extensive motorcycle repairers in Austria. With the success of their first motorcycle series R100, KTM began its full participation in the world of motorcycles.

In 1968, the first series of Dirt Bikes were produced and exported to the United States by Jack Penton under the name of Penton Six days. By the end of 1970, KTM started the production of its engines for its bikes. Ever since the official output of motorcycles from KTM, they have always been in the news, finishing first in most of the international events around the world. It includes the rally from Paris to Dakar and also the Erzberg Rodeo. The 1956 six-day Enduro marked the first race of KTM.

During the early ’90s, KTM witnessed trouble in its business and had to file for bankruptcy. As a result, it had to split different sectors of the industry into several independent companies. An Indian automobile company ‘Bajaj Auto’ invested in the company in 2007, and it holds almost 40% of the shares as per 2011.

With time, KTM Dirt Bikes proved their mettle by demonstrating their skills in various top-notch races around the world. You are sure to find dirt bikes in black and orange scaling the dunes on multiple race tracks and creating history. Today, KTM is the proud owner of unimaginable and powerful dirt bikes ever made.

The current collection of dirt bikes from KTM is enormous and truly impressive. The 2012 models of dirt bikes were unique in design and consists of different parts, which are bound to leave the rider content and to want for more.

Some of the Popular Models of KTM Dirt Bikes 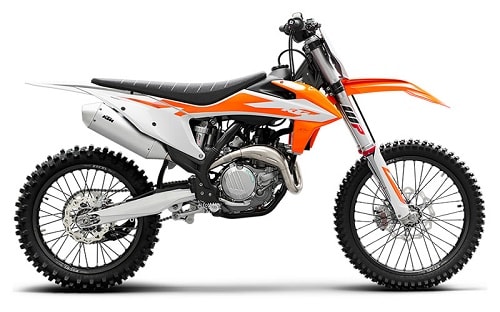 The KTM 450 is a sturdy dirt bike with eye-catching specifications and authentic design. With easy to ride features and smooth handling, this latest dirt bike from KTM sports the KTM hydraulic clutch, powerful brakes and an electric starter. It is fuel injected and weight approximately 108.4 kg. 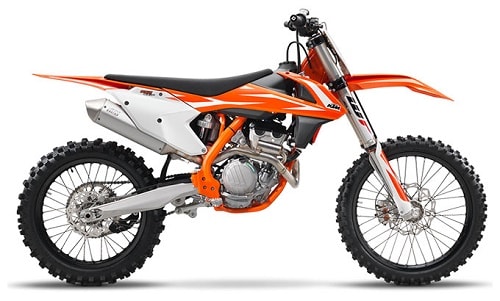 Sharing a few qualities with the KTM 450, the latest 250 models from KTM evolved with minor modifications. With the addition of electric start and changes to the engine sensors, the 250 models displayed an improved and reliable braking system. Three pre-programmed engine maps are employed in this model. 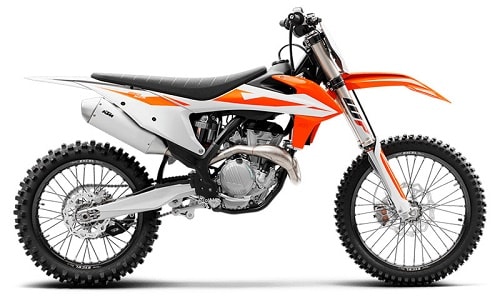 KTM 350 model doesn’t sport much change apart from the chassis, ignition and injection updates, but with an improved power than the 450, it does offer something to look out for. With a four-stroke, single-cylinder engine and hydraulic clutch, the KTM 350 provides everything you ever imagined. 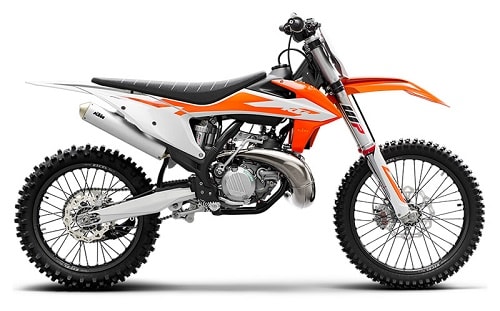 With old riding style, two-stroke water-cooled engine and a 250 cc displacement, the 250 SX model from KTM surpasses the expectations of the racers. This new model has an entirely new body frame with a modified rear suspension and a grown linkage. 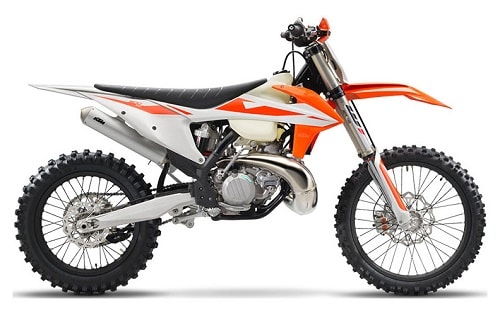 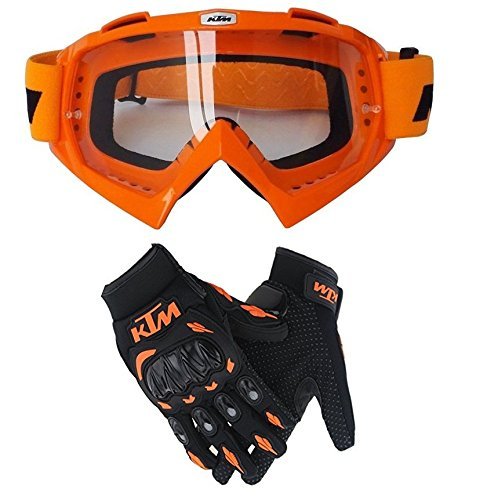 Please disable adblock to proceed to the destination page