Hello Everyone; Welcome to Digital Patel. Yamaha dirt bikes have always been recognized for their innovative features and self-beating advancements.

Various models of these bikes have been launched till date that can be purchased either in the new condition or as a second hand. Those interested in buying these used Yamaha dirt bikes should, however, bear a few facts in mind to have a good quality bike and proper value for their money.

Dirt biking and other adventure sports have become synonymous to youth these days. Young boys and girls alike are commonly found looking for dirt bikes that can cater to this adventurous hobby of theirs. Among the various brands that provide dirt bikes and other equipment for this sport, Yamaha carries a critical place.

There can be found an extensive range of Yamaha dirt bikes in the market. These bikes are designed specifically keeping in mind the needs and requirements of the sport. These have shown an unbeatable performance on the rough terrains and have thus, secured a safe place in the preference list of dirt bikers across the globe. 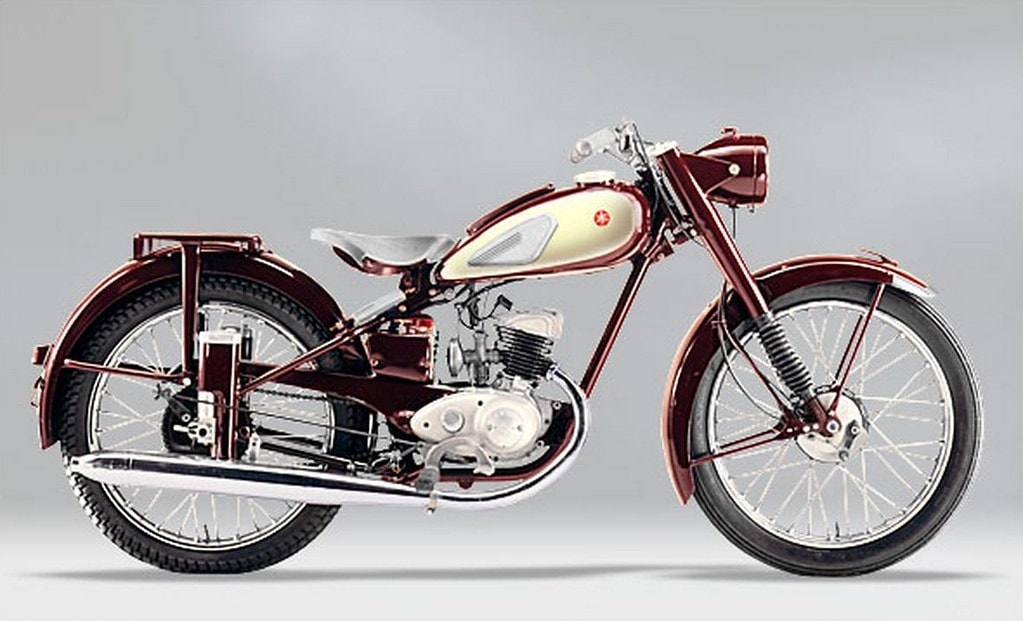 The history of Yamaha dirt bikes goes back to the 19th century. It was in the year 1888 that Torakusu Yamaha founded the Nippon Gakki Company. The company initially produced musical instruments and bikes were nowhere related to it. Not until the Second World War was over, it was thought to change the field of production for the company.

The plan was to make use of a production line and tooling that had been used earlier to manufacture aircraft propellers. This can be considered as the first step towards the present-day Yamaha dirt bikes.

After having utilized the already contained technology, the company designed the first motorbike and then separated from its first company, Nippon Gakki, to be known as the Yamaha Motor Company. The design of the first bike created by the company came alive in 1954, in the form of the YA1. However, this was still not a dirt bike but was a step taken towards it.

Before the creation of the first Yamaha dirt bike, the company came up with the Autolube system which mixed the fuel and lube system for attaining two strokes. This innovation was utilized in its legendary Yamaha DT1 model. This was the first two-stroke dirt bike created by Yamaha that hit the roads.

This bike entering the world scenario entirely revolutionized the sport of biking. However, the journey of innovation on the part of Yamaha didn’t cease here. In 1975, the company launched the YZ250. This was the first dirt bike to have a single-shock rear end. The change was greeted wholeheartedly by the dirt biking enthusiasts as it provided them with all the features that they desired to have from dirt bikes.

In recent years, Yamaha dirt bikes have shown many new developments in the form of the YZ450F, YZ250F, and YZ85 models. The company has continued with the tradition of beating its self with its technological innovations and has thus created various options for dirt biking enthusiasts through these bikes.

The company has also considered the expanding range of the sport as it has also stepped into creating Yamaha dirt bikes for kids that have features which allow the young dirt bikers to make the most out of their dirt biking interests.

Please disable adblock to proceed to the destination page